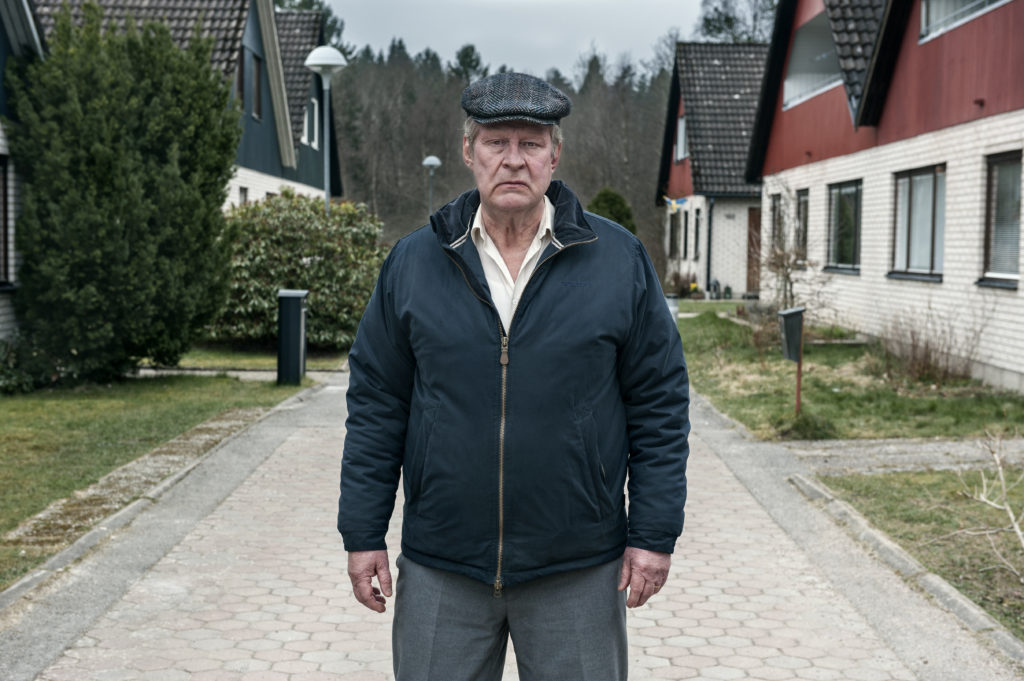 Season 17 concludes with our ‘bonus’ 11th film, the Academy Award nominee for Best Foreign Language Film, A Man Called Ove.  It’s one of the feel-good films of 2017, and well-timed for the start of the Christmas season.

Ove (Rolf Lassgård) is a retiree struggling to come to terms with the death of his wife – a struggle that he angrily takes out on his neighbours by strictly enforcing the estate rules. Ove’s world is unexpectedly turned upside down when a young family move in next door. Despite his initial resistance, Ove slowly forms a bond with his new neighbours and discovers a whole new side of life.

Based on the best-selling novel by Fredrik Backman [translated into more than 40 languages], this Swedish hit is a bittersweet but charming tale of one man rediscovering himself after a devastating tragedy. Darkly comic but sensitively told, this is a true crowd-pleaser held together by a remarkable lead performance.

A strong contender for feel-good film of the year. – Empire Magazine

A touching comic crowd-pleaser that may call for a tissue or two by the end. – Variety

A black comedy with a big heart. – The Guardian

A short Irish film, Second to None [7 minutes], will be shown before the feature.