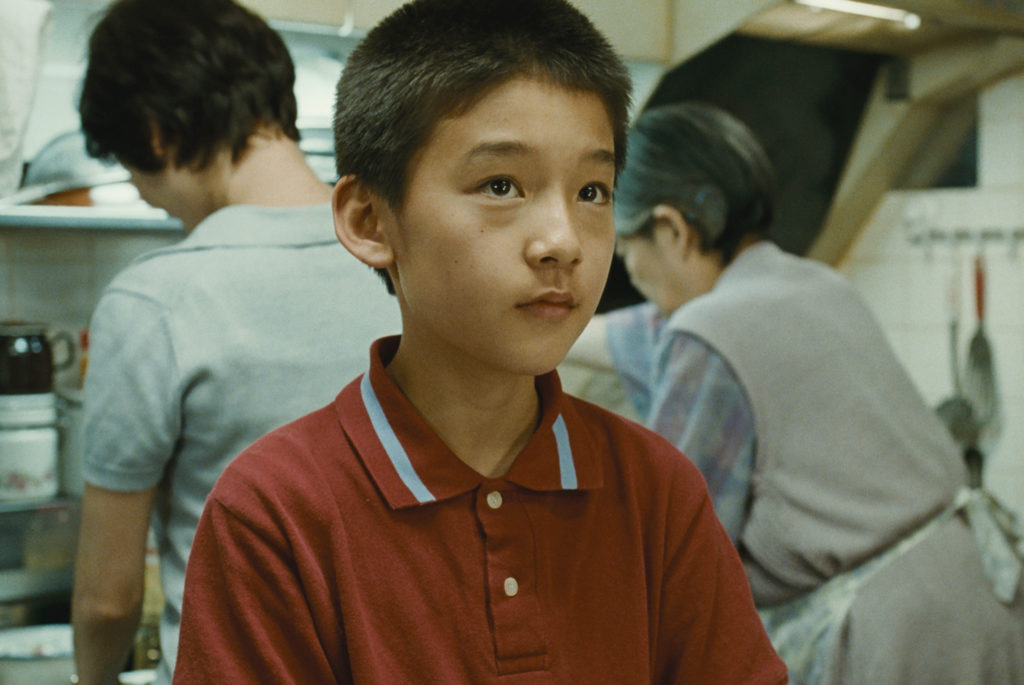 A hard-boiled family drama with a soft heart.

Dwelling on his past glory as a prize-winning author, Ryota wastes the money he makes as a private detective on gambling and can barely pay child support. After the death of his father, his aging mother and beautiful ex-wife seem to be moving on with their lives. Renewing contact with his initially distrusting family, Ryota struggles to take back control of his existence and to find a lasting place in the life of his young son – until a stormy summer night offers them a chance to truly bond again.

There is such intelligence and delicacy in Koreeda’s film-making, such wit and understated humanity. – ★★★★ The Guardian

An achingly beautiful ode to the quiet complexities of family life. – ★★★★ The Telegraph

Slow-paced, sad, rueful and sometimes warmly funny, After the Storm is one of the director Hirokazu Koreeda’s sturdiest, and most sensitive, constructions. – New York Times Critic’s Pick