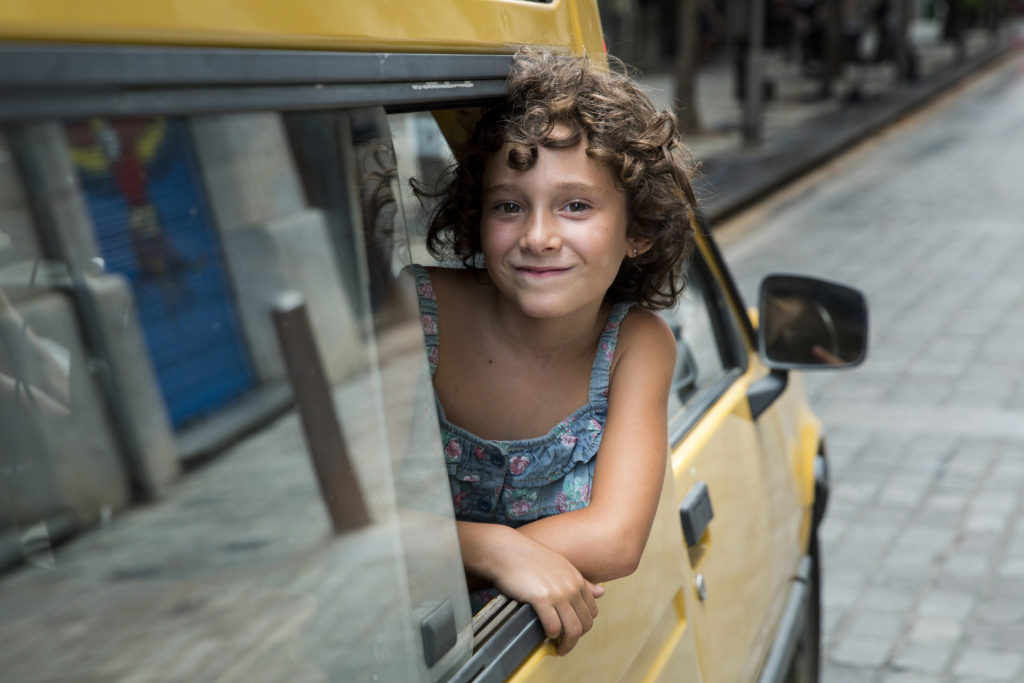 Six-year-old Frida faces the death of her parents and integration into a new nuclear family during a long Catalonian summer.  Beguiling, unsentimental and deeply personal.

In the summer 1993, following the death of her parents, six-year-old Frida moves from Barcelona to the Catalan province to live with her aunt and uncle, who are now her new legal guardians. The country life is a challenge for Frida – time passes differently in her new home and the nature that surrounds her is mysterious and estranging. She now has a little sister she has to take care of and must deal with new feelings, such as jealousy. Often, Frida is naively convinced that running away would be the best solution to her problems.

The family does what it can to achieve a fragile new balance and bring normality to their life. Occasional family outings to a local fiesta or a swimming pool, cooking or listening to jazz in the garden bring them moments of happiness. Slowly, Frida realizes that she is there to stay and has to adapt to the new environment.

Stunning drama of a childhood ripped apart…Carla Simón’s brilliantly realised story of a six-year-old traumatised by the death of her parents features miraculous child performances. – The Guardian ★★★★★

A film that movingly looks at an orphaned six-year-old’s loneliness and confusion without the usual dip into sentimentality. – Variety

Childhood memoirs always are under threat from self-indulgence and sentimentality, but 1993 successfully sidesteps both, establishing Simon as a talent to watch.  A delicately crafted, moving filmic memoir. True and captivating. – The Hollywood Reporter