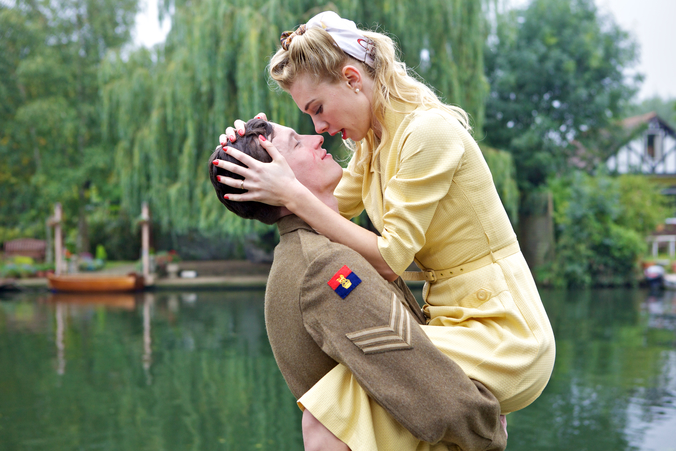 The legendary director John Boorman returns with Queen and Country, a uniquely spirited memoir of his national service days. Serving as a sequel to his Oscar-nominated Hope and Glory, his latest feature picks up nine years later amid a Britain adrift and bereft in the post-war era. The protagonist Bill questions not just his own national duty but nationalism itself, wondering why Britain should support the Americans in Korea and finding himself in hot water for not just his burgeoning rebellious streak but also his naive zeal for cinema. Directed with style and aplomb worthy of an Old Master at work. Queen and Country is a magnificent account of the complexities of the post-war era and invites us to share in Boorman’s own recollections of his very own rites of passage.

This wickedly funny and precisely observed psychodrama tells the story of a model Swedish family—handsome businessman Tomas, his willowy wife Ebba and their two blond children—on a skiing holiday in the French Alps. The sun is shining and the slopes are spectacular but during a lunch at a mountainside restaurant, an avalanche suddenly bears down on the happy diners. With people fleeing in all directions and his wife and children in a state of panic, Tomas makes a decision that will shake his marriage to its core and leave him struggling to reclaim his role as family patriarch. 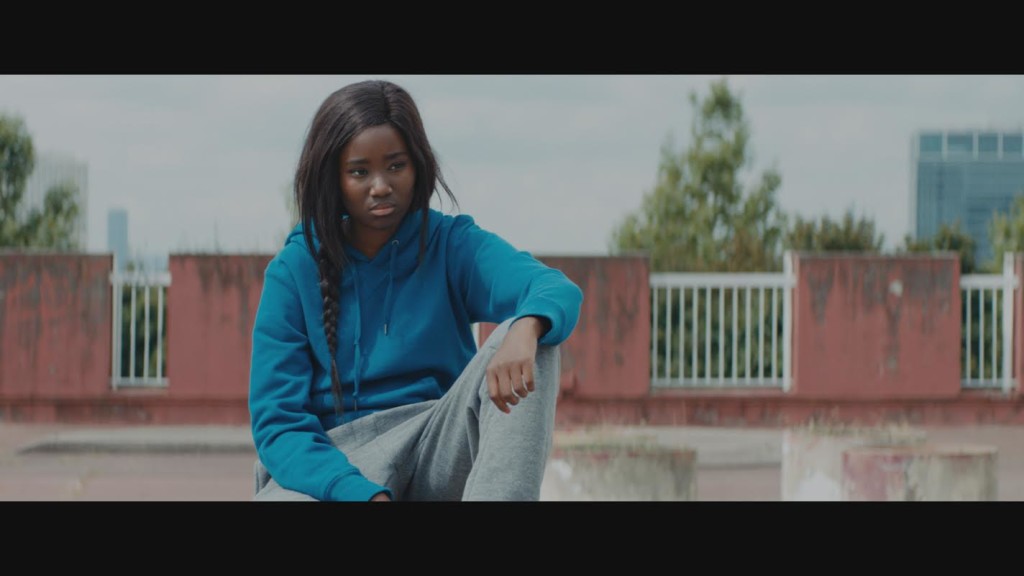 Mariame is a shy 16-year-old who lives with her mostly absent mother, a domineering older brother, and two younger sisters of whom she largely takes responsibility for caring. Left behind at high school where she’s told her grades are too poor to continue, Mariame is soon lured out of her shell by three vivacious neighborhood teens. Enthralled by their bravado and brash energy, Mariame quickly adopts their flashier look and adapts to their bolder and often reckless behavior, making both foolish and brave choices as she struggles towards independence. – Alliance Francaise French Film Festival 2014 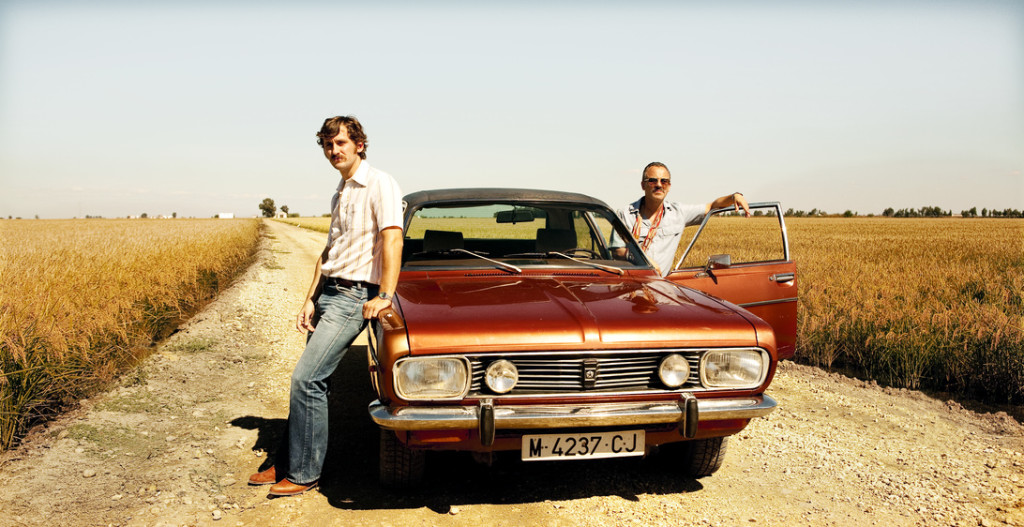 Imagine True Detective set in the Andaluz swamplands and you begin to get the measure of Alberto Rodriguez ’s atmospheric, richly textured Spanish murder mystery. It is 1980 and Spain is slowly emerging from the shadows of the Franco era. In the sleepy backwater of Villafranco del Guadalquivir, two teenage girls have disappeared. Detectives Pedro (Raúl Arévalo) and Juan (Javier Gutiérrez) arrive from Madrid to investigate and soon find themselves at odds with a community deeply suspicious of their presence and yoked to misogynistic attitudes of the past. A superb Southern gothic thriller. – Glasgow Film Festival 2014

Not far from Timbuktu, now ruled by religious fundamentalists, Kidane lives peacefully in the dunes with his wife Satima, his daughter Toya, and Issan, their twelve-year-old shepherd. In town, the people suffer, powerless, from the regime of terror imposed by the Jihadists determined to control their faith. Music, laughter, cigarettes, even soccer have been banned. The women have become shadows but resist with dignity. Every day, the new improvised courts issue tragic and absurd sentences. Kidane and his family are being spared the chaos that prevails in Timbuktu. But their destiny changes when Kidane accidentally kills Amadou, the fisherman who slaughtered “GPS,” his beloved cow. He now has to face the new laws of the foreign occupants. Timbuktu is Mauritania’s first entry for the Best Foreign Language Film Academy Award.

At the peak of her international career, Maria Enders (Juliette Binoche) is asked to perform in a revival of the play that made her famous twenty years ago. But back then she played the role of Sigrid, an alluring young girl who disarms and eventually drives her boss Helena to suicide. Now she is being asked to step into the other role, that of the older Helena.

She departs with her assistant (Kristen Stewart) to rehearse in Sils Maria; a remote region of the Alps. A young Hollywood starlet with a penchant for scandal (Chloë Grace Moretz) is to take on the role of Sigrid, and Maria finds herself on the other side of the mirror, face to face with an ambiguously charming woman who is, in essence, an unsettling reflection of herself. – Cannes Film Festival main Competition 2014 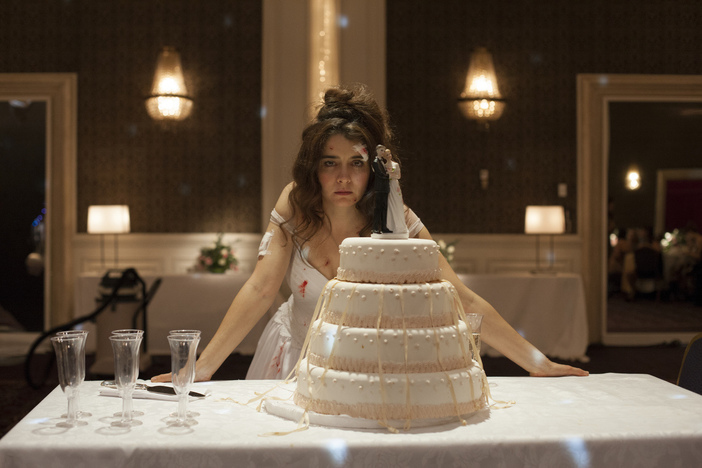 Wild Tales is a collection of six crazy, absurd and hilarious stories of people who are stressed out or depressed by the drive for success, competition and the inequality of the world we live in. With its underlying theme of violence and vengeance, this Argentinean black comedy-drama boasts an eclectic ensemble cast. Co-produced by Pedro Almodóvar, Wild Tales is Argentina’s submission to the 87th Academy Awards in the Best Foreign Language Film category. – Dubai International Film Festival 2014 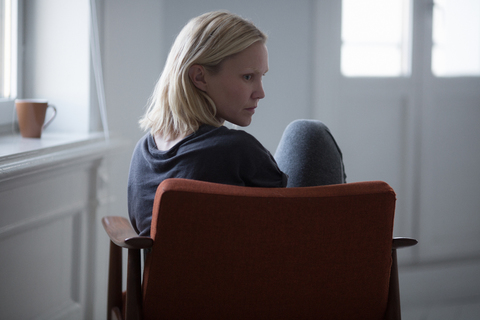 PLEASE NOTE:  Blind contains some sexually explicit scenes. The film has not been classified here in Ireland.  Here is the link to the British Board of Film Classification which notes “images of strong real sex”: http://www.bbfc.co.uk/releases/blind-2014

‘A dark and gripping story  about a newly blind woman is twisty, intense and illuminated by a dazzling central performance.’ – Irish Times

Premiered at both Berlin and Sundance to great critical acclaim, this new Norwegian film has attracted a lot of attention for the way it blends humour, insight, complexity and tension, keeping the audience gripped from start to finish without any sense of where it might be headed. Ingrid is a young woman who has gone blind and is adjusting to her new condition in her apartment, where even making a cup of tea is a major undertaking. In order to keep her visual imagination fresh, she is writing a story in which fantasy and reality overlap, to the point where the audience becomes uncertain of what is real. Comparisons have been made with Charlie Kauffman’s Adaptation, and Variety calls it ‘droll, sexy and heartbreaking’. – Bath Film Festival 2014 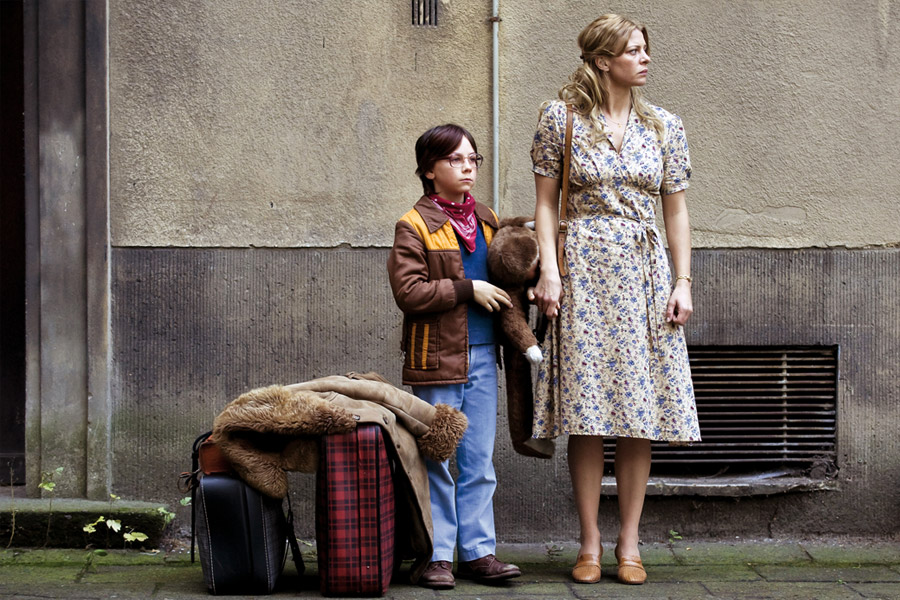 A late 1970s-set drama about a young East German woman trying to build a new life in the west is an intriguing study of family, love and treachery.

Two suitcases, a schoolbag, a toy – that’s all Nelly Senff and her son Alexej take with them to start their new life in the West. A Volkswagen stops in front of their house in East Berlin and a West German man takes them over the border. Nelly wants a fresh start and it should be possible on the other side of the Wall. Her only shelter is the first place of refuge for emigrants, the Emergency Refugee Center in West Berlin. It is the place where her past will catch up with her. – Cambridge Film Festival 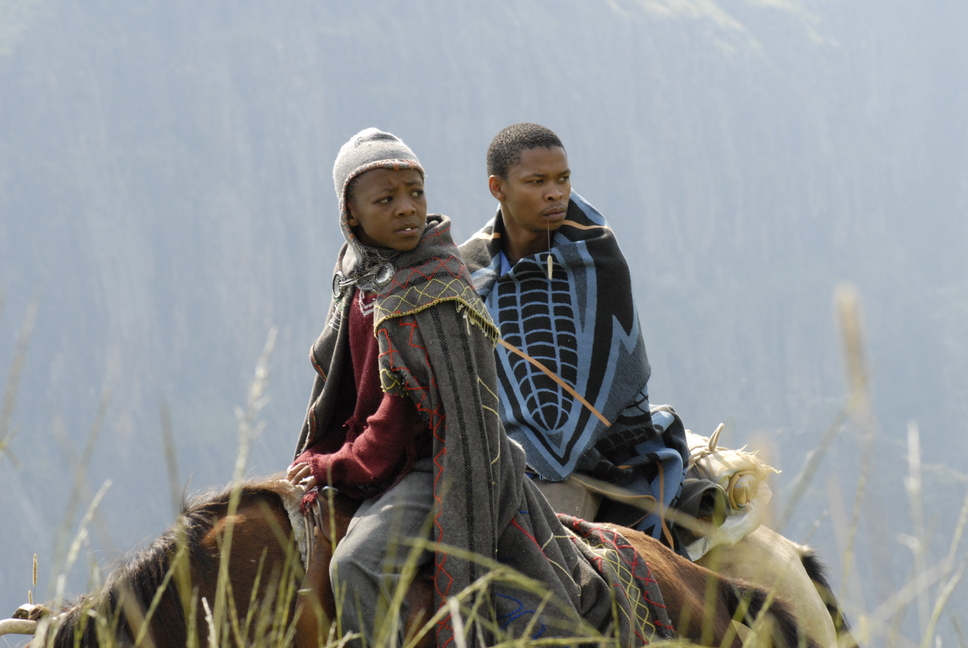 The mountainous scenery of Lesotho provides the canvas for director Andrew Mudge’s profoundly visual story, which tells the tale of Atang: a young man obliged to make a pilgrimage from the bustle of Johannesburg to his native Lesotho upon learning that his father has passed away.

There, Atang is reunited with childhood friend Dineo, with whom he discovers a romantic spark. But her disapproving father whisks Dineo away and sends Atang back to Jo’burg. Resolving to win her back, Atang enlists the help of a young orphan boy to guide him through the arresting rural terrain.  The first film ever to be produced in Lesotho, The Forgotten Kingdom is a beguiling quest steeped in the history and culture of the Basotho people. – Cambridge Film Festival 2013